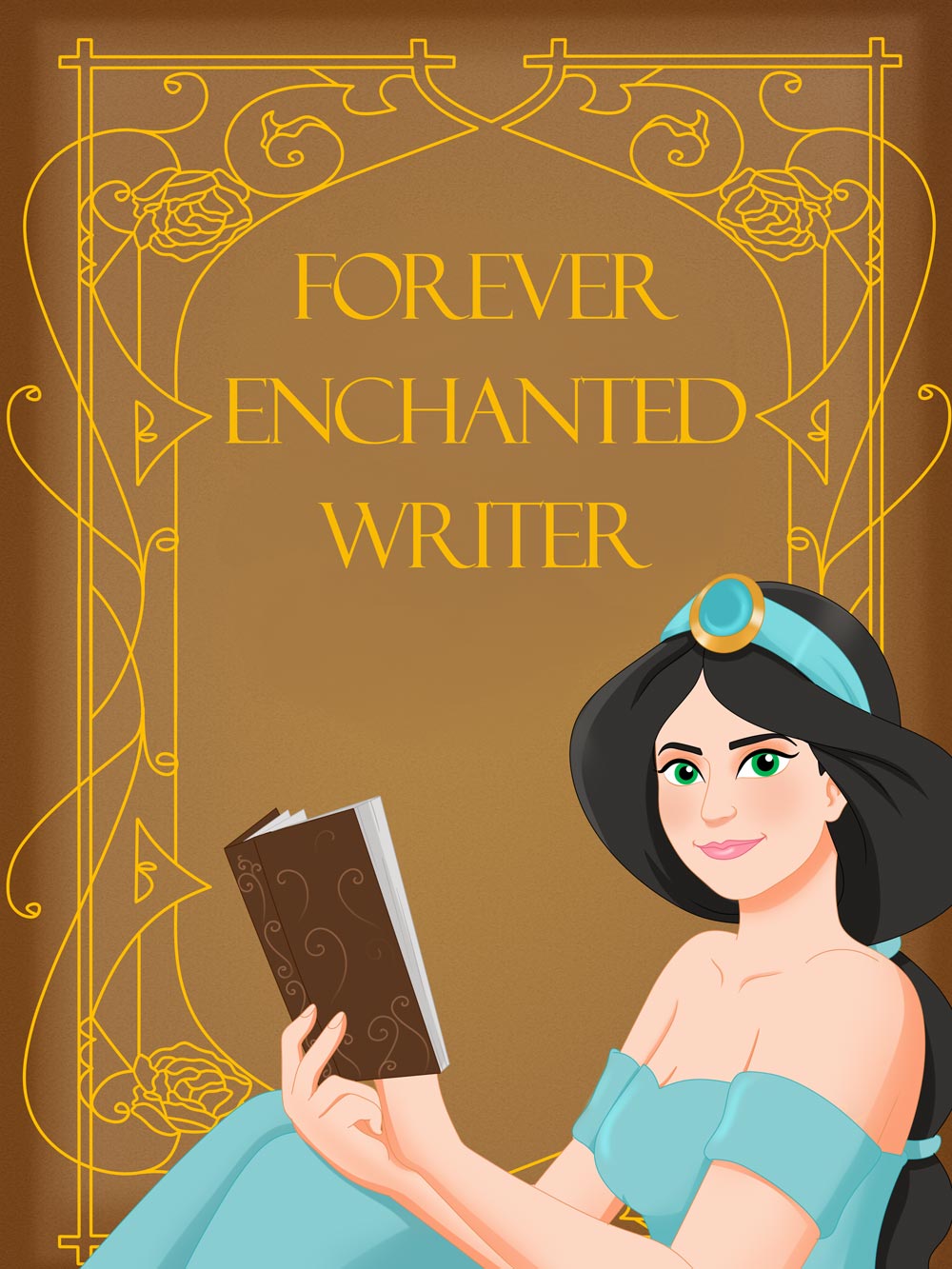 As a young girl Lydia Hussein always believed in magical myths. Growing up in a secluded area in the Sinai Mountains of Egypt, inspired artistic values which influenced the writer she has now become. Fairy tales and magic dominated her early life, although Lydia took a short time out to become a teenager, her love of Fairy tales is always in her soul. Her first book THE STORM IN THE NORTH POLE is influenced by her family and is a heart-warming children’s story about never giving up.

Her love for animals created some of the characters in her second book THE SECRET IN THE ENCHANTED FOREST. She now lives in the UK with her family and two dogs.